Physicians and engineers, architects and business leaders, weed scientists and computer scientists, teachers and policy makers, and officers for the US Army: MSU and its Army ROTC program prepares students to be innovators and leaders for the 21st century.

We produce lieutenants for the active Army, the National Guard, and the US Army Reserves, each with a breadth of perspective who: 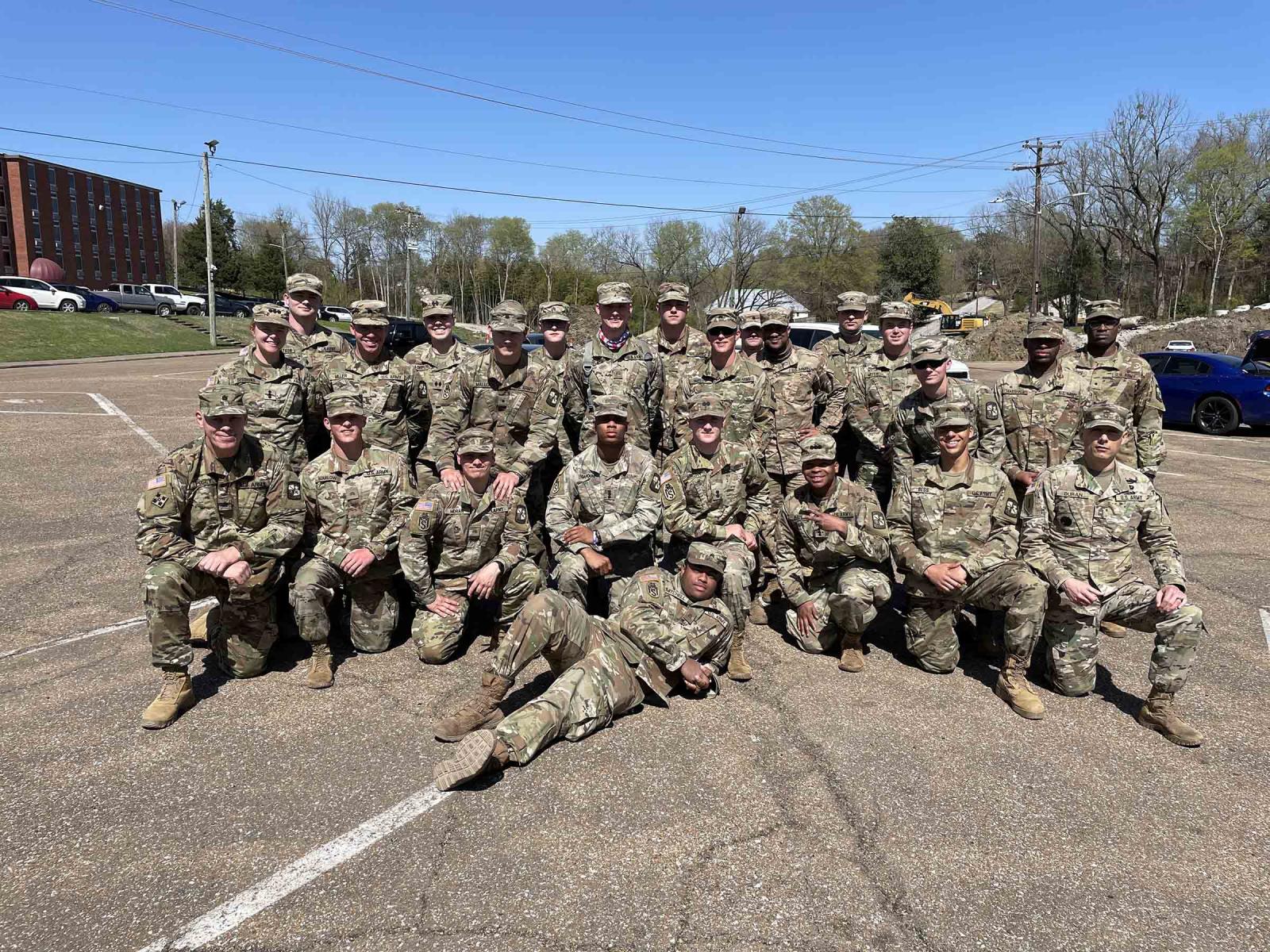 Mississippi State University was originally established as Mississippi A&M College, a land grant institution, on February 28, 1878. Although ROTC did not exist in its present form, military instruction was a part of the curriculum. The university had a strong military culture due in part to its first president, Stephen D. Lee, who was a graduate of West Point. During his twenty year tenure as president he placed tremendous emphasis on military instruction and discipline. 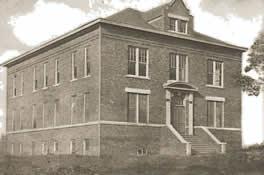 The student body was organized into a corps of cadets, and the Professor of Military Science and Tactics served as the Commandant of Cadets. Students wore gray uniforms, similar to that of West Point, both on campus and within a five mile radius. They marched to all meals and classes, and responded to twenty-one bugle calls a day, starting with Reveille at 5:30 a.m. and ending with Taps at 10:00 p.m. This regimented approach to college life became more relaxed after S.D. Lee's retirement in 1899.

During the First World War, Congress passed the National Defense Act of 1916 which cemented the United States' tradition of a citizen army as the foundation of the country's armed forces. It established the Regular Army, the National Guard and the Army Reserve. It also established the Reserve Officers' Training Corps (ROTC), designed to provide officers to the National Defense Establishment in time of need. ROTC at Mississippi A&M was mandatory for freshman through senior classes.

In 1932, Mississippi A&M became Mississippi State College. This same year, the ROTC program became mandatory only during the freshman and sophomore classes. 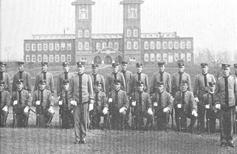 During the Second World War, Mississippi served two purposes: first as a commissioning source for thousands of lieutenants, and secondly as a research facility for the War Department. Lieutenant General Troy Middleton (class of 1909) was the highest ranking State graduate to come out of the war, though eleven other graduates of State reached flag officer rank.

After the Second World War, ROTC separated into Army and Air Force programs and continued to provide quality officers for the Armed Forces. Mississippi State ROTC alumni served with distinction during the Korean Conflict and the War in Vietnam. In 1969, the formerly mandatory two year ROTC requirement for all male students became voluntary. Today's ROTC cadets are all volunteers, with all academic disciplines represented.

Since the formation of this university, former members of the ROTC program have served as participants in all of the conflicts in which the Armed Forces of the United States have been called on to fight. Today's generation of Mississippi State ROTC alumni have participated in Vietnam, Grenada, Panama, Kuwait, Iraq, Afghanistan, and Somalia. Again, many with great distinction.

The price of freedom is not cheap. Many members of Mississippi State University have paid the ultimate price for upholding the ideals of this nation.